“The best show of the year!”

There is ONLY one REAL Rat Pack Experience! Produced by Hackett Miller, Inc. and currently in its 10th season, "Sandy Hackett's Rat Pack Show" is a critically acclaimed musical, theatrical production which has performed to rave reviews by critics and audience members throughout the U.S. Having their own personal connection to the iconic legends they portray, producers, Sandy Hackett and Lisa Dawn Miller can tell this story like no one else.

Sandy Hackett's father, legendary comedian, Buddy Hackett made entertainment history along with his lifetime pals, Frank Sinatra, Dean Martin, Sammy Davis, Jr. and Joey Bishop. “Sandy Hackett’s Rat Pack Show” brings back to life, that magical moment in time that everyone wanted and still wants access to. Joey Bishop (who was ‘Uncle Joey’ to Sandy) said, “Sandy is my first choice to play me. Honestly, I wish I had been that good!”

Producer, Lisa Dawn Miller, has her own personal connection to the Rat Pack. Her father, legendary songwriter Ron Miller, wrote numerous hit songs and standards including, "For Once in My Life" which was recorded and performed by every member of the Rat Pack. Several of Miller’s hits, as well as some newly discovered original songs can be heard in this remarkable production.

Hackett and Miller have created a truly authentic, avant-garde theatrical production based on the musical and comedic legacy of the Rat Pack which captures the relationship, respect, love and laughter of a once-in-a-lifetime moment in history. Hackett and Miller, armed with their passion and the extraordinary talents of their musical and creative team, plus the comedic genius synonymous with the name Hackett and the musical genius synonymous with the name Miller, "Sandy Hackett's Rat Pack Show" has earned its place as the most successful live theatrical production of its kind, touring extensively throughout the U.S. in hundreds of performing arts venues to great critical acclaim. This unique and original show makes you laugh, cry and wanting for more! The Las Vegas Review Journal writes, “People will remember ‘Sandy Hackett’s Rat Pack Show’ and want to see it again and again!” 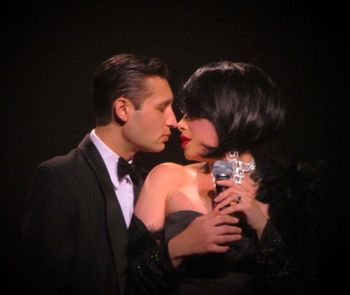 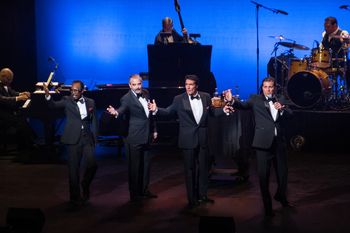 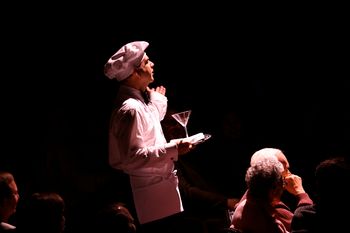 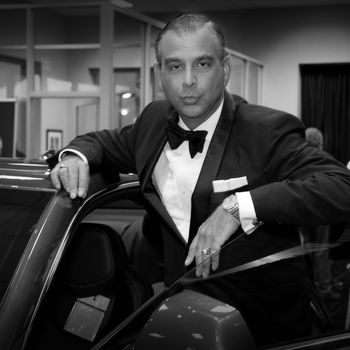 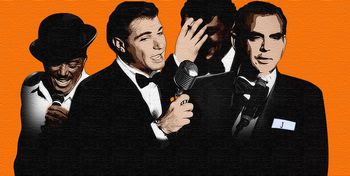 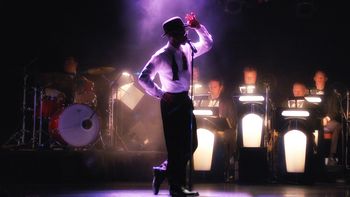 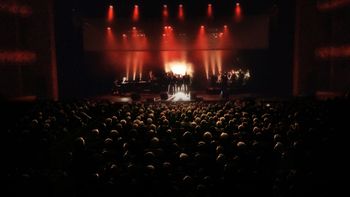